Ask A Question Request a Quote 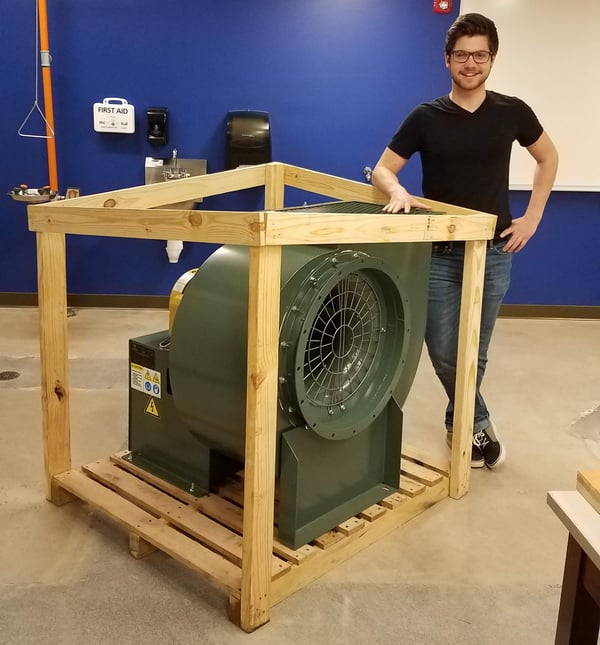 Dylan Grove is a Senior at EMU. He decided to build a wind tunnel for his senior engineering capstone project. The university will use the tunnel in its fluid mechanics class to model air flow and study lift, drag and other forces on models such as an airplane with an eight inch wingspan. 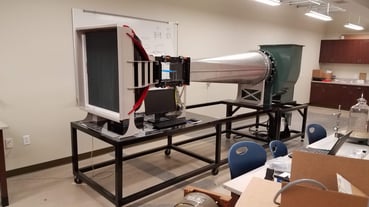 Dylan contacted nyb Engineering in March of 2019 to discuss what he was trying to accomplished and to determine what was the best fan for his application. Nyb was happy to not only help Dylan choose the most suited fan for the project but donate the fan as well. Above are some renderings and photos from the completed wind tunnel. The project took longer to complete than expected, but ended up accomplishing Dylan's goals. Fore more information, there is a link to the article published by the school here: https://emu.edu/now/news/2019/for-his-engineering-capstone-project-this-senior-built-a-wind-tunnel-for-emu/?fbclid=IwAR2-bBVIeAWam1vzb9PMo3niAF9_xJpx7J5b0kIpP1BS6yElUiM1LH1vPIc